A new study into the violations of academic freedom in Turkey has been carried out by researchers at Jönköping University. The first of its kind, gives important insights into the plight of Turkish academics who have been banned from working in their fields and those who live in fear of dismissal. 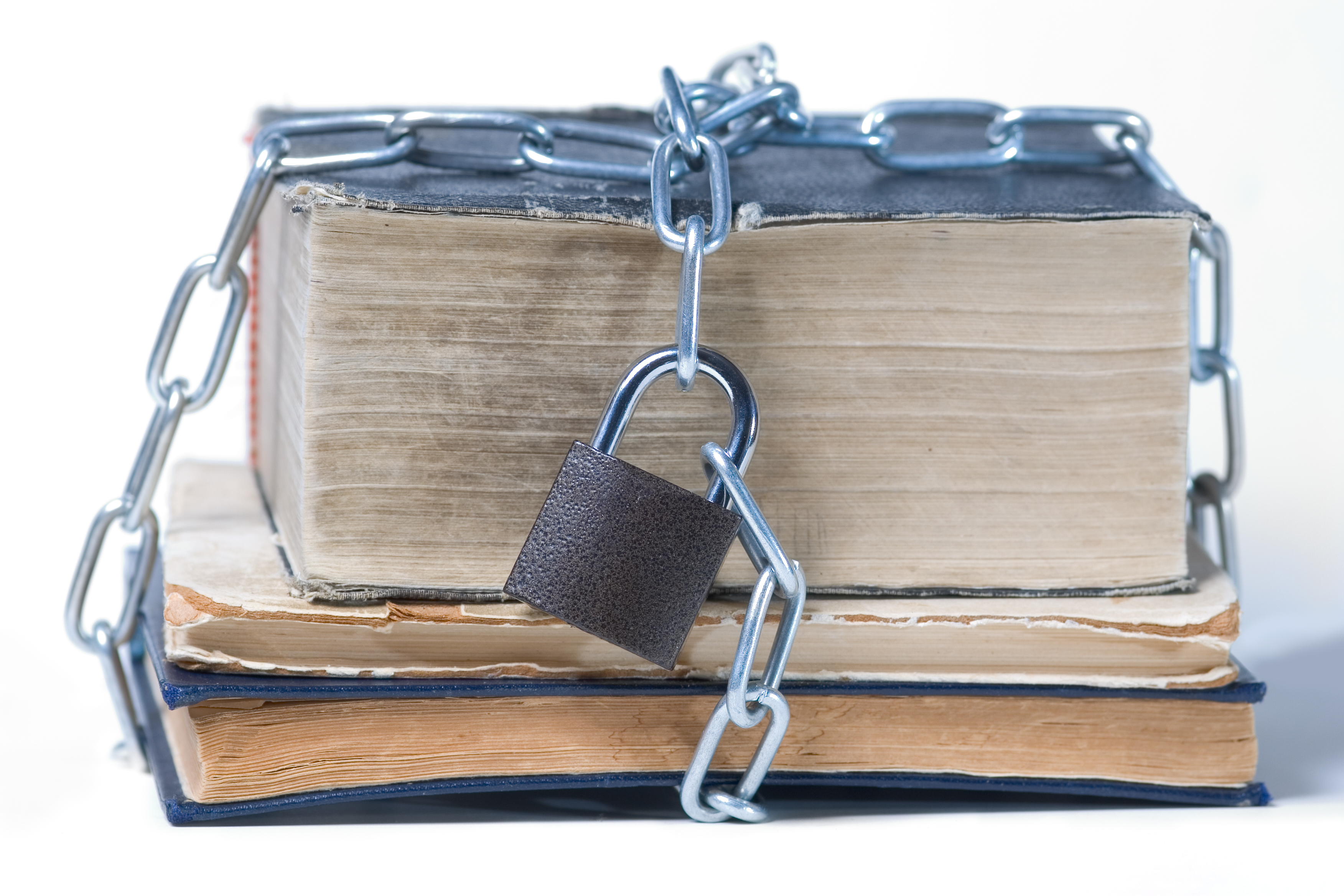 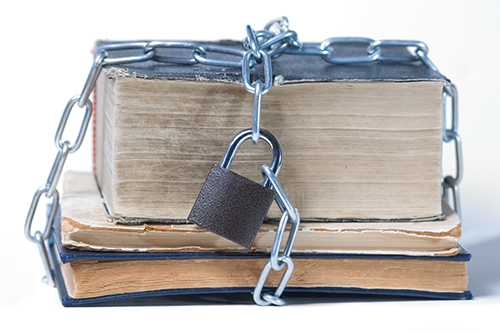 Academic freedom is a cornerstone of democracy and the contemporary slide towards authoritarianism goes hand in hand with targeting scholars and academic institutions. The assaults on academic freedom are particularly severe and wide ranging in Turkey, especially after the failed military coup of 15 July 2016. The study -  Social Scientists under Threat: Resistance and Self-censorship in Turkish Academia

External link, opens in new window., published in the British Journal of Educational Studies - looks at the effects of this worsening repression through interviews with Turkish academics in the social sciences, both those dismissed and those still active in their profession.

Thousands of Turkish academics have been dismissed and the study shows that they are now in a socially precarious position. As well as being stripped of their positions at the universities, they are banned from all civil service positions and are prevented by travel restrictions from seeking academic positions abroad. Through what appears to be a system of informal pressure on employers, it is also difficult for them to get jobs in the private sector.

The dismissals often have drastic consequences for the academics’ scholarship. Not only are the dismissed academics prevented from conducting research as university-based scholars but, out of fear that the regime will interfere with their activities, Turkish scholarly publishers and research journals are reluctant to publish manuscripts submitted by dismissed researchers.

“One interesting and paradoxical finding from the interviews with the dismissed academics is that the regime, despite its concerted efforts, has not managed to silence them,” says Professor Klas Borell, who has co-authored the study along with Assistant Professor Vezir Aktas and Associate Professor Marco Nilsson.

“To some extent, critical academic discussions have instead moved from the universities to alternative, underground academies. Lectures and seminars are given in these ‘street academies’ or ‘solidarity academies’ and new forums for publication—both via alternative publishing houses and journals—are being established,” says Klas Borell.

In the interviews, academics under threat of dismissal emphasized the hardships of conducting research. Opportunities for international exchange, at scientific conferences, for example, have been curtailed, along with opportunities to obtain grants for research suspected of being politically or ideologically sensitive. Several informants spoke openly about how formerly critical discussion has been replaced by self-censorship and fear of denunciation. Oppositional academics must be careful about what they say, both during research seminars and in encounters with students in the classroom.

“The contrast between the dismissed academics and those who still retain their positions is stark. The social exclusion of dismissed academics is accompanied by a defiant sense of newfound freedom, of no longer needing to avoid sensitive issues. This resistance stands in contrast to the accommodation and self-censorship that seem, according to the interviewees, to prevail in university departments,” says Vezir Aktas.

The future of academic freedom in Turkey is uncertain. Some of the dismissed respondents saw migration as the only realistic option while others hoped that they would eventually return to their careers. As academic freedom depends on a plural, democratic society, the future of Turkish academics will be closely linked to the local and regional political developments which are difficult to predict.

According to Marco Nilsson, one thing is clear: “The violation of academic freedom in Turkey deserves serious attention from the international scholarly community.”

Social Scientists under Threat: Resistance and Self-censorship in Turkish Academia