Every year, the Swedish Institute (SI) organizes a diploma ceremony for its international master’s students. On 21 May, 370 scholarship holders from 47 countries received a diploma to mark the completion of their studies in Sweden. One of JU’s six SI scholars- Karl Volkohon from the Ukraine, studying the Master in Sustainable Communication at the school of Education and Communication was given the opportunity to give a speech during the ceremony.

Since 1945, the Swedish Institute has worked to strengthen relations between Sweden and the rest of the world. The Global Professional Scholarship programme is one of the tools to support this mission. The scholars are offered a membership in the SI Network for Future Global Professionals (NFGP). The Network consists of approximately 700 students every year and has the aim to build strong relations between Sweden and the scholars. As members, the scholars have the opportunity to meet Swedish organisations and businesses, and participate in trainings on the topic of leadership, among other activities. As the scholars finalize their education in Sweden, they become members of SI’s Sweden Alumni Network, which today constitutes approximately 16 000 members worldwide.

The SI Scholarship for Global Professionals received over 8000 applications in this year’s open call. This Autumn, 432 new scholars will move to Sweden to begin their education at Swedish higher education institutions and JU will be welcoming a record number 17 SI scholars this August! 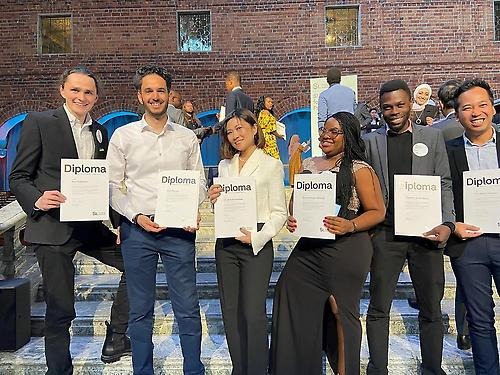 External link, opens in new window. about the SI Scholarship for Global Professionals 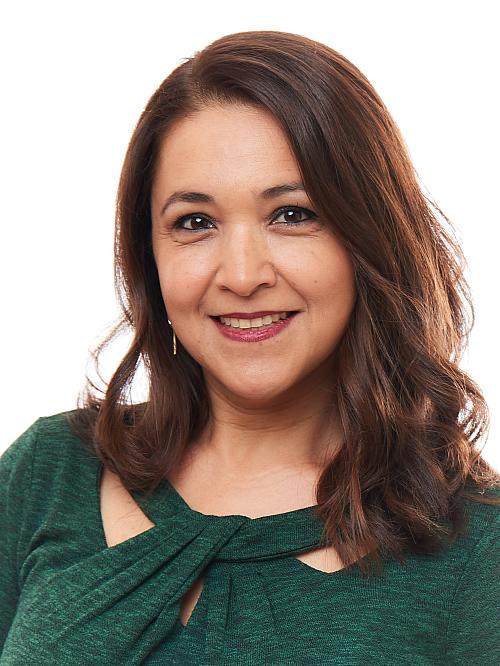