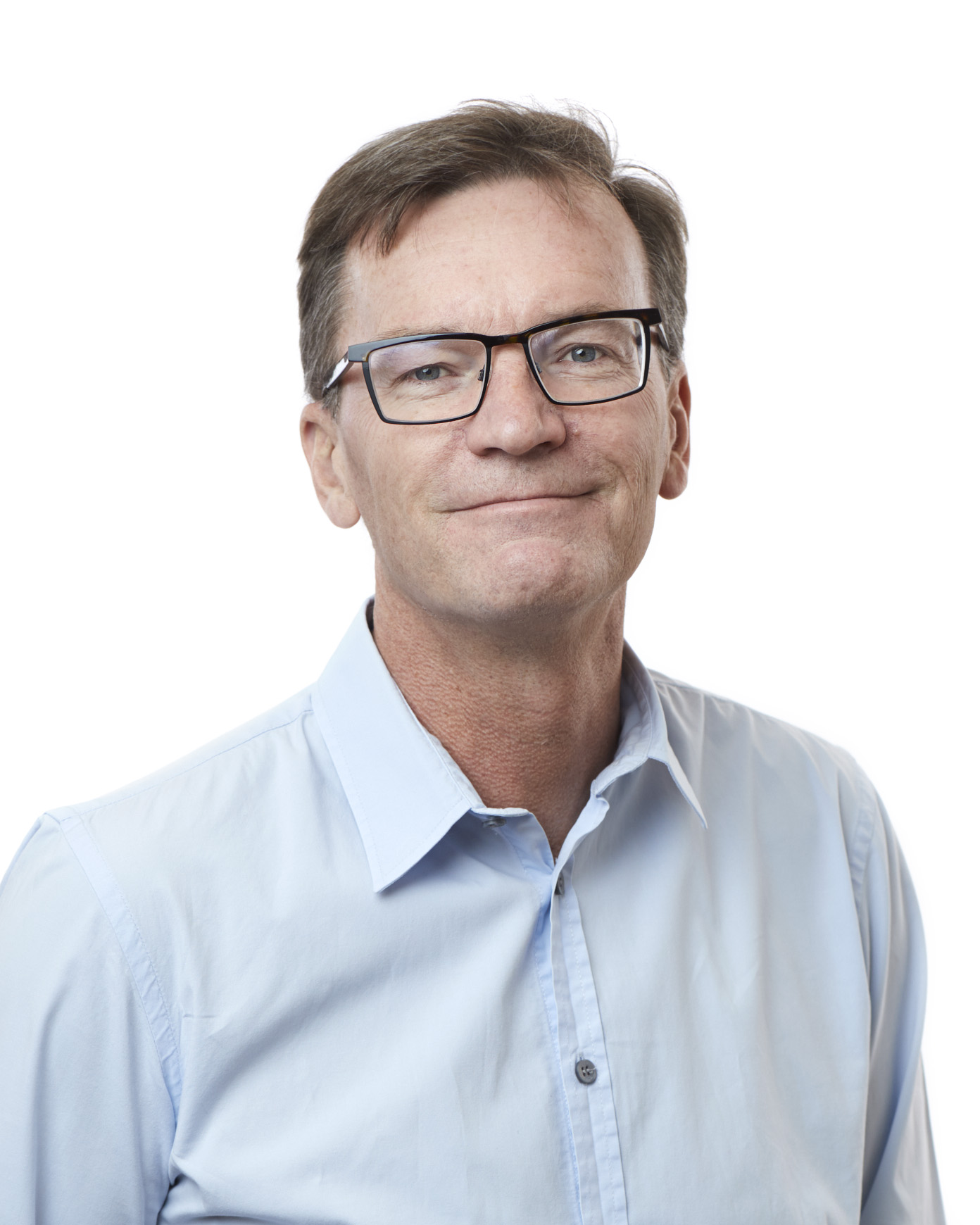 The Per Risberg Memorial Fund Scholarship is  awarded to those who excel in entrepreneurial and collaborative work with the Jönköping region.

Anders Melander was the first recipient of the Per Risberg Memorial Fund Scholarship, due to his strong commitment to the collaboration between Jönköping University (JU) and the business community in the Jönköping region.

Anders Melander, associate professor at Jönköping International Business School (JIBS), has been employed at JU since 1995. The decision for awarding Anders the scholarship has been made for the following reasons:

Since the founding of Jönköping University (JU), Anders has, in true entrepreneurial spirit, pursued the issues of cooperation with companies and other stakeholders in the region. The value of this networking has been valuable both for the companies and for the students as prospective employees. This has contributed strongly to anchoring JU in the region.

Anders has also, in the same spirit, initiated and participated in projects with the region's companies. In this work, he has gained knowledge from all over JU by involving both colleagues at his own school and from the other schools.

Anders is a real entrepreneur when it comes to motivating and pushing others to further collaboration.

“It is great news and a great honor for me to receive this scholarship. I am especially pleased because I truly value the ideas that Per Risberg had as CEO of Saab Combitech and as chairman for the JU foundation board. His thoughts on entrepreneurship as a driving force, even in existing companies, are as relevant today as they were then”, says Anders Melander.